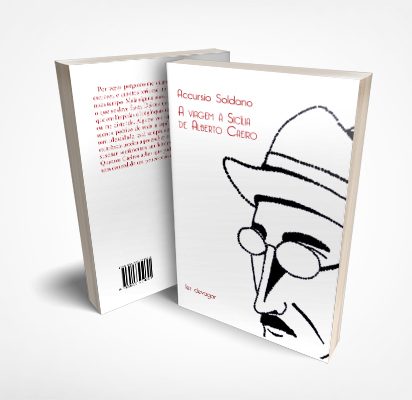 After a long and tiresome train journey through Sicily, Alberto Caeiro and his strange traveling companion arrive at a village on the South-West coast of the island, with the intention of visiting Filippo, an old sculptor of whom they have heard about.

Between Caeiro and this sullen Sicilian artist-peasant, sculpting heads on the rocks and trees of his farm overlooking the Mediterranean, a singular dialogue is established, the guiding thread of this amazing meeting in a land of farmers and fishermen. Under the burning sun of Sicily, the two travelers enter a labyrinthine world of ancestral tales and beliefs, traversing the narrow paths that separate reality from illusion.