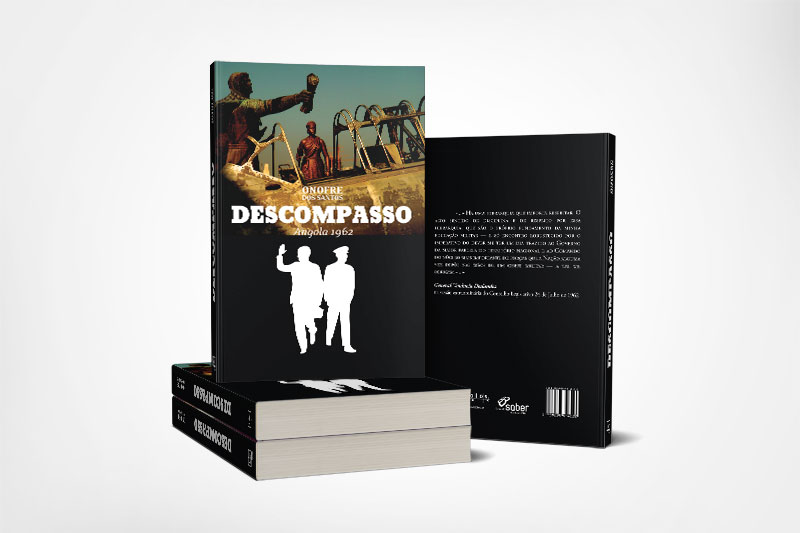 The novel unfolds essentially in 1961-62, difficult and still little studied period of Portuguese History - lack distance. They were then President of the Council and Minister of Defense, Professor António de Oliveira Salazar, Minister of the Ultramar, Professor Doctor Adriano Moreira and Governor-General and Commander-in-Chief of the Armed Forces in Angola, General Venâncio Deslandes. It could be called "The Good, the Bad and the Villain", it is up to the reader to make his choice throughout the plot; or 'Disloyalty' because of the inability to take action ... so much was the 'Discomfort' at the end.