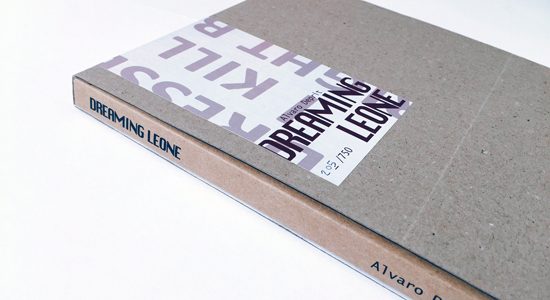 "In the 70s and 80s, the Tabernas desert near Almeria in Southern Spain became the Hollywood of Westerns. It was here that legendary filmmaker Sergio Leone made movies like Once Upon a Time in the West, For a Fistful of Dollars, For a Few Dollars More and The Good, the Bad and the Ugly, making the desert of Tabernas, with its landscapes, movies sets, and relatively low cost, a point of reference for Westerns.

In the 90s, filmmakers stopped making movies in Almeria mainly because the conditions were no longer affordable. The film sets were turned into fairgrounds or were abandoned, and the people who worked and lived around the cinema circuit, such as stuntmen and extras, dedicated themselves to doing Western performances to attract tourists.

The economic crisis in Spain has also affected this industry, which is yearning for the glory days of Western movies. In reality, the performances for tourists evoke an era that is disappearing, and the faces of the performers reveals their melancholy expectation of an end that has already been announced.

The melancholy does not only come from the end of a golden era in the cinema: In this big scenario it has become an imitation of an imitation. Man tries to find a certain dose of fiction but not for a well-known necessity to evade but because he needs to find out about «the possible» apart from the real, what has been left out or could have been (and has not). In a historical landmark of the crisis and limited horizons the imaginary Western is the projection of a possibility west of the west."

Text in English by Erik Vroons.