Thierry Stremler is a french singer songwriter living now between Lisbon and Paris. He used to be the lead singer of the french funky pop band VERCOQUIN (with SEB MARTEL and HERVE SALTERS, alias GENERAL ELEKTRIKS) before releasing a few solo albums, the first of which, TOUT EST RELATIF, was a success on the french medias (with the hits MARGUERITE and MA FEMME EST PHOTOGRAPHE.)
He has also been an actor in the musical Fantomas (with ROMANE BOHRINGER) and composed many songs for other singers, like the french icon FRANÇOISE HARDY.
Since 2016, he has also released a few singles and one EP, as a total indie artist (a new album is planned in 2020)
Now he integrates some new influences (portuguese, capverdian etc) in his new songs. 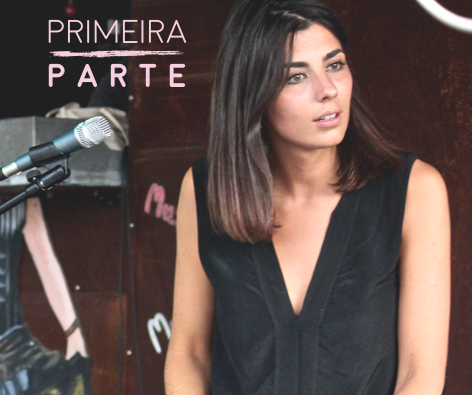 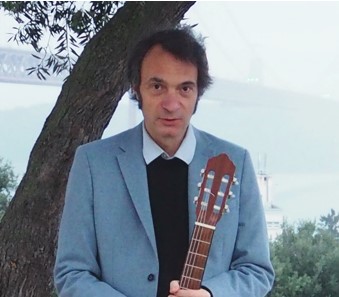