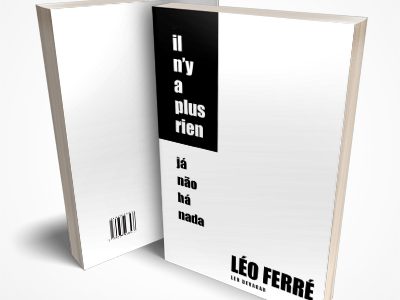 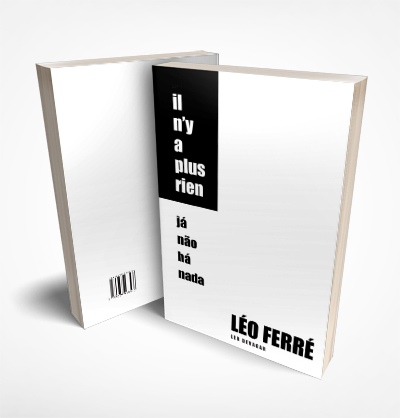 His satirical humor undoes language, religion, marriage, urbanism, power and the exploitation of labor but also revolts and revolutions recovered and digested. This poem was important to many people who heard it: it makes you think. It is almost a summary of Ferré's thought at a given historical moment. It is the first Portuguese translation. After his concert at the Coliseu dos Recreios in Lisbon in 1982, several texts - prose and poetry - were published and published by Ulmeiro in 1984.

This larger poem is missing. His writing is a fierce, touching beauty with phrases phrased, unexpected, elided, filled with neologisms, popular expressions and slang. He is a great poet and singer to discover.